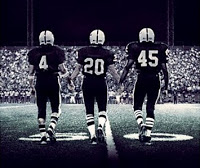 There’s a unique fear that I experience as an editor—which I imagine other editors experience as well—after reading a manuscript by and about a minority group I know too little about.

For example, I’m a Persian male who was born in Iran, and raised all over Europe, and then Oklahoma. So if you send me FRIDAY NIGHT LIGHTS, man, I am in it. I lived that experience. Maybe not exactly as Boobie Miles lived it. But I played ball in Oklahoma. I get the lingo. My first manuscript was the story of that experience.

In the same way, if you write a novel set in Rome, if you want to sample some Farsi for a character, or French, then I’m good. I’m still with you. I have firsthand knowledge of the languages, the cultural nuances, etc.

Does the digital era flip our definition of censorship?

For most in the YA book community, when we talk about censorship, we talk about books in children’s libraries that have been challenged by parents on the grounds of age-inappropriate material. 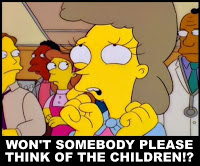 The American Library Association (ALA) holds the following position: “Librarians and governing bodies should maintain that parents—and only parents—have the right and the responsibility to restrict the access of their children—and only their children—to library resources.” Censorship by librarians of constitutionally protected speech, whether for protection or for any other reason, violates the First Amendment.”
But clarifying the definition of censorship can be difficult, as Lester Asheim–Dean of the University of Chicago Graduate Library School, and former director of the ALA’s International Relations Office–pointed out. In his 2004 article, “Not Censorship But Selection,” posted on the ALA’s website, he says, “When librarians discuss the matter among themselves, they are quite satisfied with the distinction between censorship and selection, and are in smug agreement that the librarian practices the latter, not the former.”
The jab at his colleagues aside, Asheim’s piece is a worthy primer on why librarians act as curators and not censors. But first, he presents the counterpoint. How do we differentiate between what librarians do, and what pressure groups demand that they do…cull books from the archives?

Do YA authors, editors, and librarians promote the idea that YA books have the power to do good, but reject the idea that they can do harm? 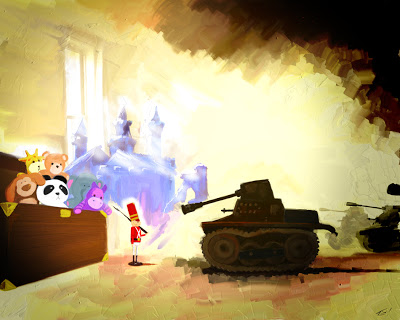 These days every book festival has a YA panel, and every panel has a moment when a well-meaning attendee will stand up and ask: Are YA novels becoming more perverse?

And the answer, from any honest person, is yes. They are becoming more everything, because there are more of them. It’s really quite that simple.

I often recommend The People of Sparks by Jeanne DuPrau as a case study in immigration. I’d like to mention it here, because it’s not an obvious choice, given that it doesn’t have many of the BISAC Codes we look for in diversity-friendly books.
I won’t speak to whether or not you will love the story….In words of the great LeVar Burton, you don’t have to take my word for it.
I will, however, say that the book understands the dynamic of immigration in a way that I rarely see in MG or YA literature, and I was exceedingly grateful to Ms. DuPrau for writing it. The story follows Lina and Doon shortly after they defeat Bill Murray and lead the people of Ember out into the daylight. The Emberites have been inside an elaborate bomb shelter until then, and represent—more or less—a roving population of refugees. The plot centers on their discovery of a settlement called Sparks, and the tensions that arise when the settlers reluctantly take the Emberites into their camp.

Director of Children’s Publishing at Workman 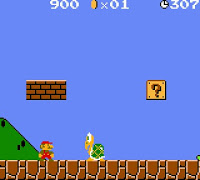 When I came to the United States at the age of eight, I spent a lot of time in the library because I needed to learn English, and because none of the neighborhood kids knew yet how awesome I was at Nintendo.

We arrived in Oklahoma in the summertime, and I was terrified that I would show up to school unable to speak with the other kids. We were refugees from Iran who had spent several years bouncing from country to country, so I had a smattering of a few languages. My English, however, was a bit like Apu from the Simpsons.